Ramblings on Ghana and the Future 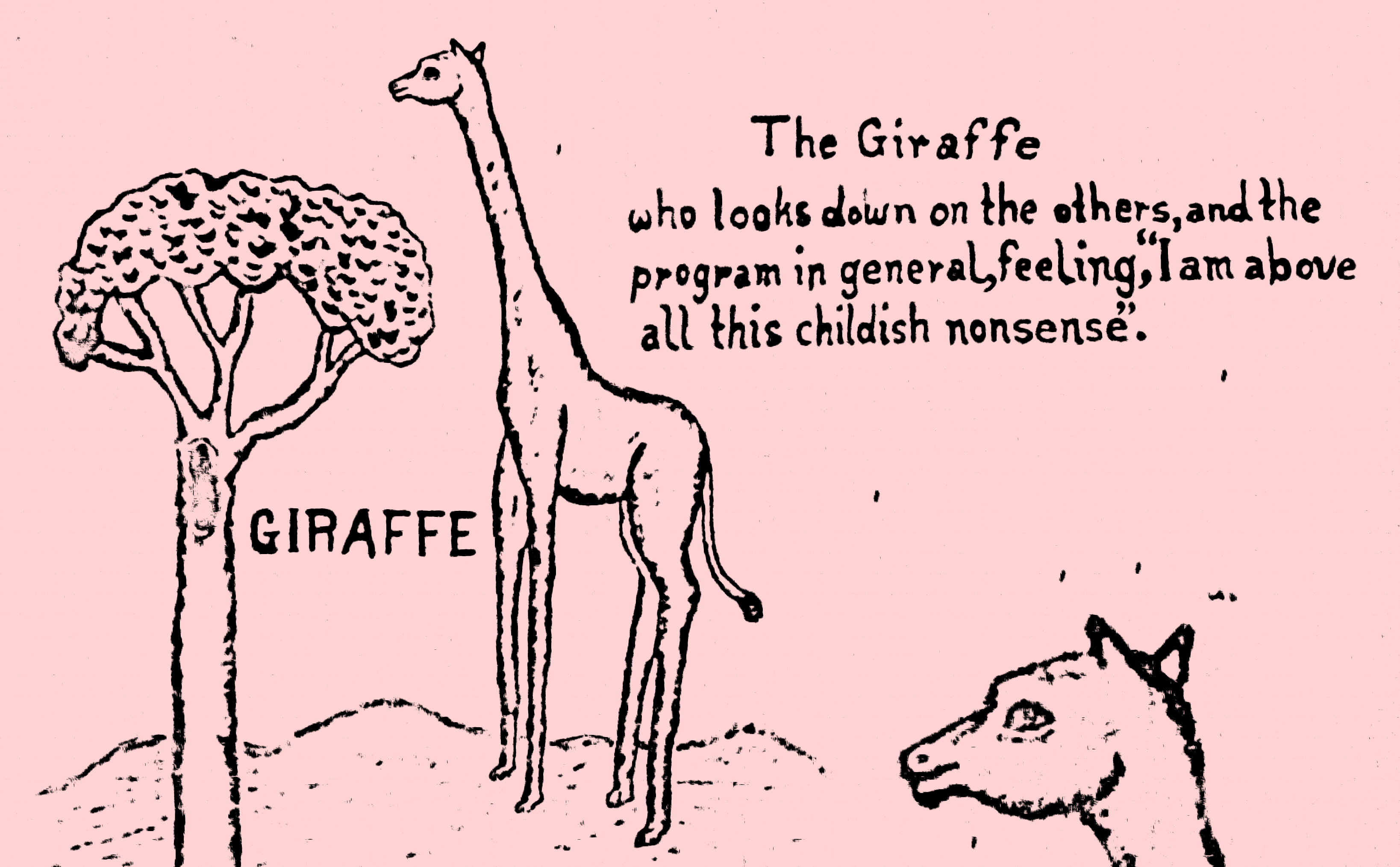 The art above is derived from wall decorations found in the Ayensudo Primary School, Ghana.

Last Saturday, exactly three weeks ago, I arrived in Ghana. I would like to devote this blog entry to explaining some of my more significant impressions from living here. Although I’m giving my best, I feel like I’m trying to comprehend a forest by looking at a handful of dirt. Let me give it a shot though!

The first matter jumping to my eyes coming from the airport and traveling to Komenda on September 7th were how remarkable the apparent effects of Globalization are, at least on southern Ghana (I think that they apply quite widely though). Globalization for Ghana (as for many parts of Africa) started with the British, Dutch and Portuguese. In the end, the British gained the upper hand. However, even in the current “post-colonial” times, I would say that colonialism has prevailed through the hegemony of transnational corporations. What used to be the British is now Coca-Cola, Microsoft, Samsung, Sony, Nestle, etc. And China, maybe (China kind of being a transnational corporation of its own?).

In my experience, Ghanaians themselves see all of this much less critical. Nowadays they mostly endear the British as bringers of progress, as much as they love Coca-Cola for its taste, contemporary pop music for its sound, and the U.S.A. for its general “coolness”. They don’t care as much about Racism, Monopolism or Imperialism as me because they are not on the supply side of it. “Feel free” is the prevailing attitude, very much resembling what I got to experience in the US in August! Except when Ghanaians are care-free, it seems much more lovable and genuine, as opposed to ignorant. Because Ghanaians are not on the supply side of the problems they ignore, as opposed to the U.S. or Western Europe. To continue on the parallels between rural Indiana and Ghana: Southern Ghana is extremely Christian and Ghanaians like to eat with their fingers. Consequently, the U.S. entertain a rather great relationship with Ghana (another reason for the good relationship might be Ghanas political proximity to China, more on that in another post). Obama was here in 2009, and the USAID is contributing a lot to Ghana’s economy. Kofi Annan (Former Sec. General of the UN) and Mario Balotelli (Player in the Italian national soccer team) are good examples of popular Ghanaians in our western bubble.

The situation here, from my perspective, is not as bad as you might think:

The biggest and most obvious problem (in my view) comes from a missing garbage recycling infrastructure. Most (rural) trash is undealt with and spreading everywhere :(, due to the huge growth in popularity of plastic-wrapped products.

Last but not least I would like to highlight the apparent insignificance of Ghana’s rather small GDP from my perspective. With an annual per-capita income of about 6000 USD, Ghana is considered poor. That feels like a very limited perspective. Cash flow is (not yet) the definition of wealth in Ghanaian culture! The GDP is, for example, not able to measure the economic effect of privately owned and used fields or farm animals. It’s also, well, bullshit, because the local value of the currency is much, much higher. You can buy a bread for 0,50 GHC (about 0,25 USD). You can get a haircut for 2 GHC (about a 1 USD). You can take a cab through downtown Cape Coast for 1 GHC (About 0,50 USD). Only imported goods are expensive.

The agricultural, non-commercial orientation of Ghanaian society has a lot of invaluable benefits. For example, relative independence from western financial crises. Or relative freedom from individual pressure for economic success. And relative freedom from the cancer that is the western financial services and financing culture (loans, mortgages, economical dependence on the financial services sector). Anecdotally, I observed that Komenda is riddled with unfinished buildings, quite resembling of western cities that got hit harshly by the burst housing bubble in 2008. But in fact, Ghana was unaffected: People here rarely take mortgages to build their homes! They just build them step by step, one paycheck at a time.

If you look for a solution to the impossibility of indefinite economic growth, which we use to define our culture, take Ghana as an encouraging inspiration. If you are afraid of western society collapsing (for its general unsustainability), embrace a culture which survives off of a minimal fraction of the resources we consume on a daily basis.